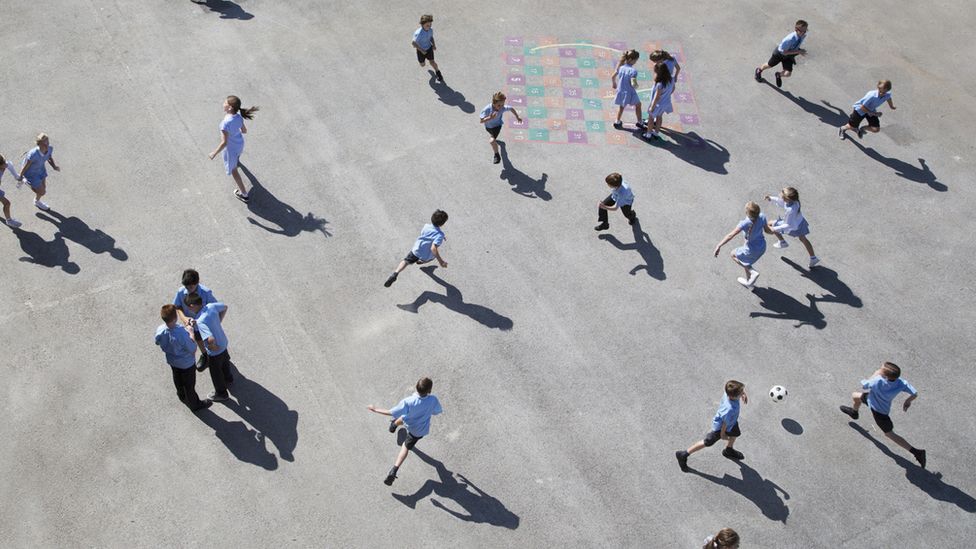 School summer holidays in Wales could be cut to as little as four weeks as part of a shake-up of term times.

Welsh government education minister Jeremy Miles has ruled out cutting the break to two or three weeks or having fewer holidays.

One union said there were "many more pressing issues that need attention".

Mr Miles said public research showed while there was "reasonable contentment" with the timetable there, was "openness" to change.

A public consultation on whether the summer holidays should be shortened is due to begin in the next academic year.

It is likely to present different options for changing the pattern of school terms. 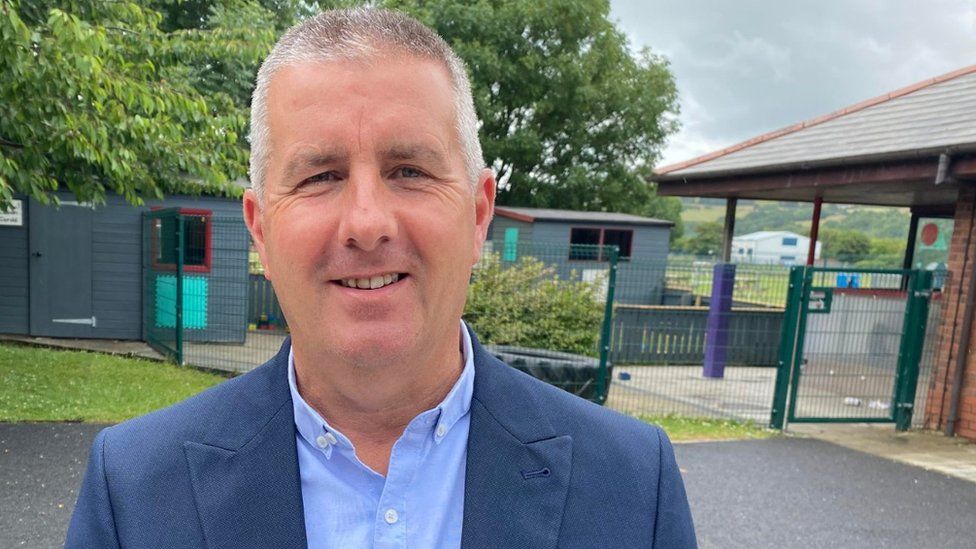 A report by Beaufort Research for the government came up with three.

Overall, the report said people were content with the current six-week summer holiday with two weeks at Christmas, two at Easter and three week-long half-term breaks.

Mr Miles said the research showed people were open to looking at how holidays were spread out and more consistent term lengths.

"Exploring options for change can enable us to support curriculum planning and delivery, tackle disadvantage and educational inequalities, and support learner and staff well-being," he said.

"We now have an opportunity to explore these issues in the context of whether the current structure really is the best system to deliver on these shared priorities."

There has been concern that disadvantaged pupils in particular lose progress over the long summer break. 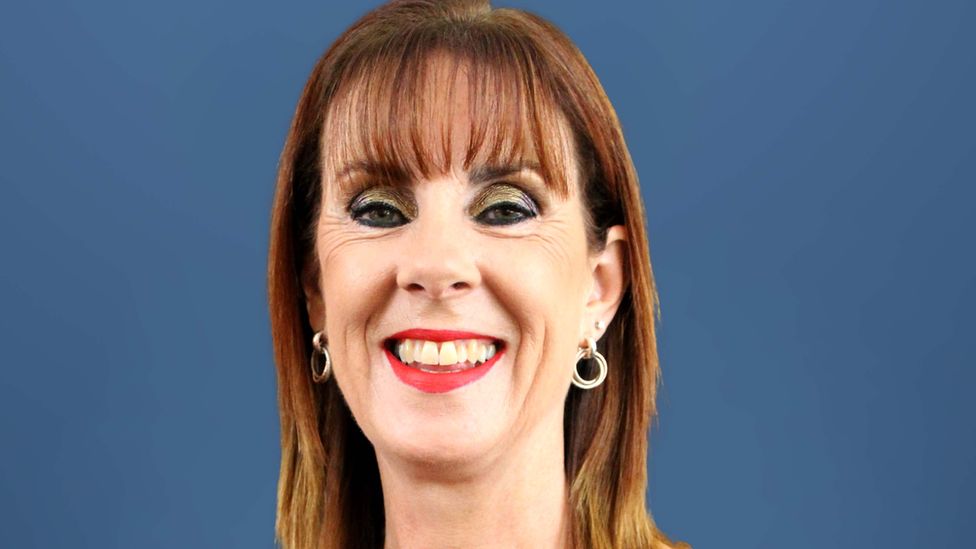 Some have argued that adding holidays at other times in the year would help refresh staff and pupils.

The report for the government showed pupils favoured the longer break and researchers said more work would be needed on the impact of any change on exam timetables.

Concerns in the tourism industry that reducing the summer break would have "serious consequences" for an important economic sector should also be addressed, they said.

Head teachers' representatives have questioned why the minister wanted to push ahead with reforms in view of research which showed "no great appetite" for change.

Eithne Hughes, director of the Association of School and College Leaders Cymru, said there were "many more pressing issues" such as funding teacher shortages, education recovery following the pandemic and the launch of a new curriculum.

"There would need to be very clear educational benefits to justify such a huge upheaval and so much time and energy, and it is imperative that detailed evidence is provided along with any proposals," she said.

Clive Williams, headteacher at Ysgol Gymraeg Aberystwyth in Ceredigion welcomed the consultation, saying a long school holiday could be a challenge for some parents and children.

"Having that long summer break of six or possibly seven weeks on some occasions can be a very difficult situation for some of them," he said.

"I think there is a general consensus that some children would be safer and they would feel more supported in the school environment."

He said there seemed to be a consensus among some of his staff for an extended summer break, although some had suggested taking a week from the summer holidays and adding it to the autumn half-term break.

Dollie, a Year 6 Ysgol Gymraeg pupil, said: "I like a long holiday but sometimes its difficult because you dont see your friends over the holidays and sometimes you want to be at school."

Her classmate Gruffydd added: "I think it works out well at the moment, there is enough time to do what you want in the summer but it would be nice to get more holiday time at Christmas." 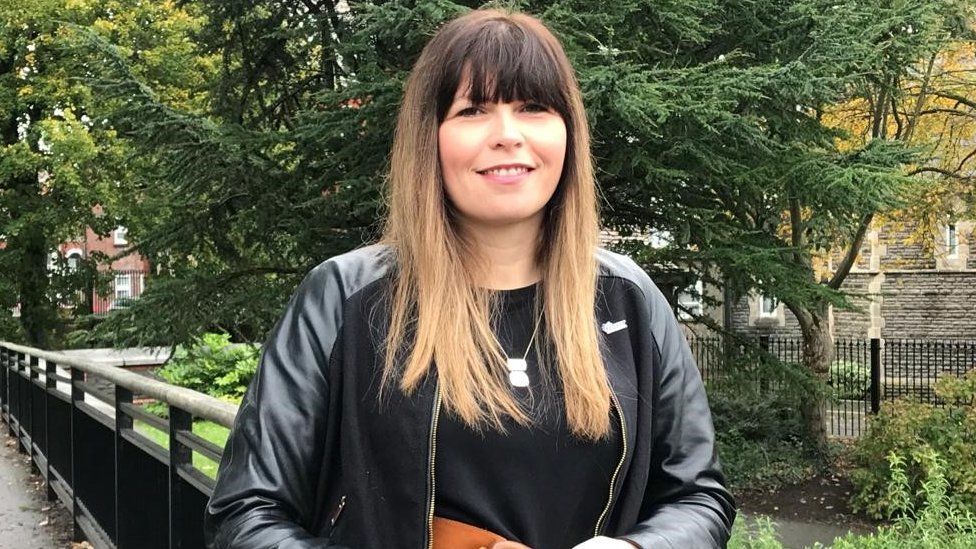 She said: "Those who identified current arrangements as their preference were presented with a series of alternative options with no choice of retaining the status quo.

"Even if you were to take this report at face value, it demonstrates that there is no great desire for structural reform of the school year and it should not be deemed an evidence base on which to make major changes.

"The key question is how changing term times would improve outcomes for learners. This remains unanswered."

The pledge to look at reform of the school year was part of an agreement with Plaid Cymru in the Senedd.

Meanwhile, a pilot project to extend the school day was run earlier this year. 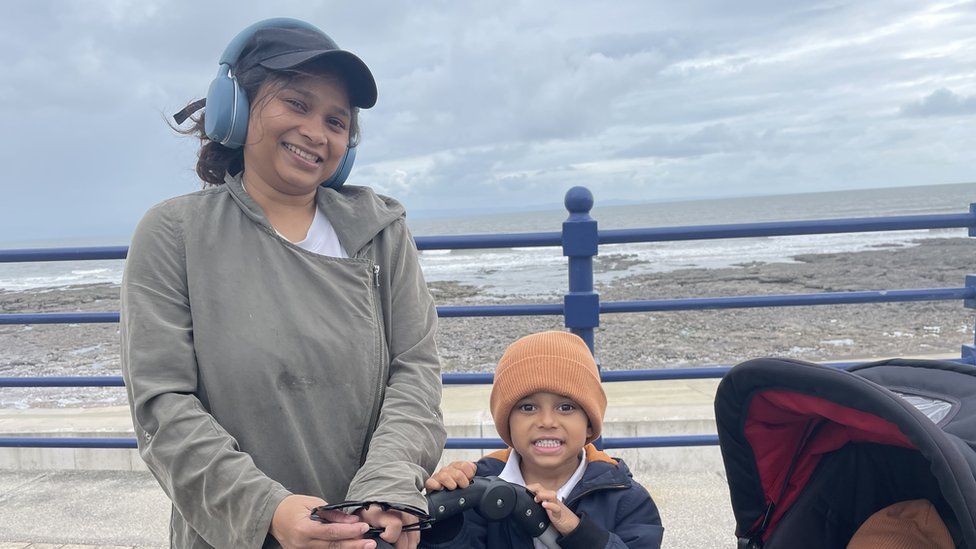 She said: "Kids should have a break from academic life. They need to go and enjoy the school holidays and spend time with grandparents.

"That is the perfect time to visit family and it can be a productive time." 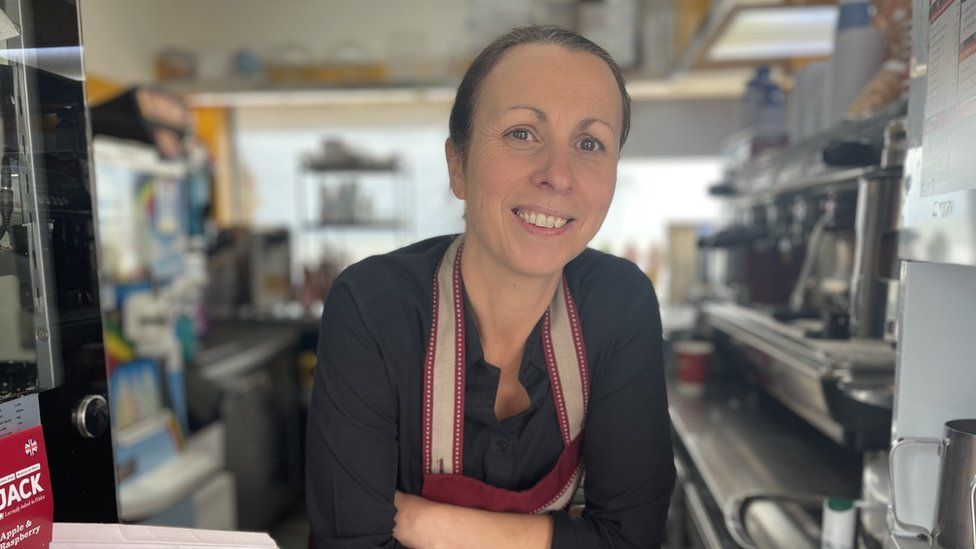 "Provided the holidays were moved to Easter time, when there is fair weather when people can still go on holiday and people can provide us with trade would suit us," she said.

"The problem is if they completely eradicate two weeks from summer holidays and do not replace them with fair weather time." 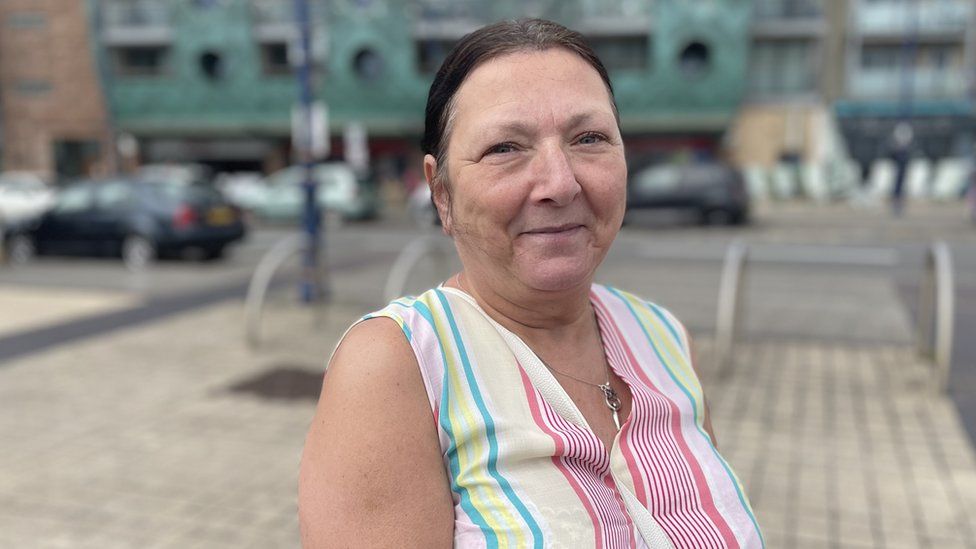 Grandmother Linda Mitchell, from Treorchy, who owns a caravan in Porthcawl thought six weeks was a long time for a break.

She said: "My grandchildren get bored because they have been off school for so long and I think they lose a lot by doing nothing but play, then they have to go back and some kids don't want to go back.

"They lose the continuity as well."