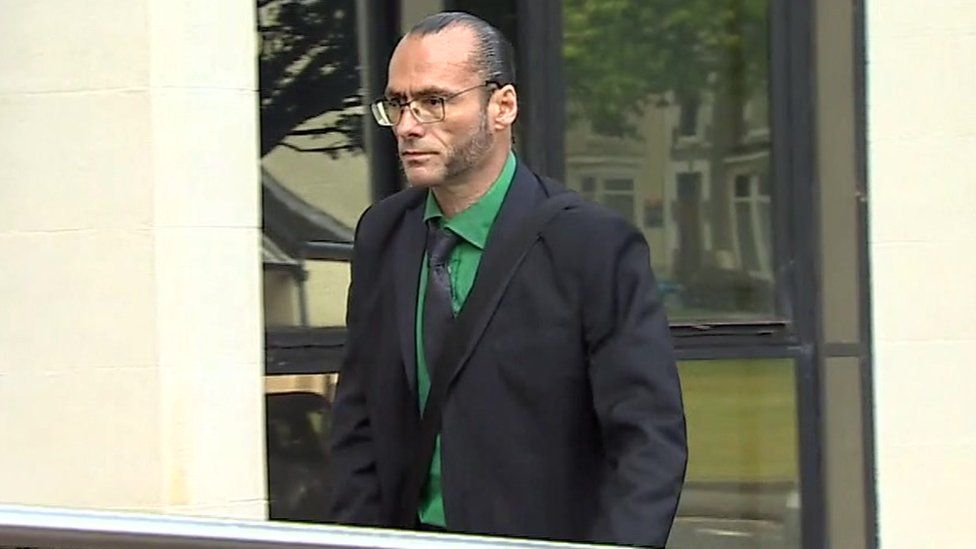 A man made a podcast which talked about hanging black and Jewish people, a court has heard.

They were available on a website set up to broadcast "highly racist" and "highly anti-Semitic" material, the court heard.

The jury was told the podcasts were "white supremacist in nature" and on a site called Radio Aryan, later changed to Radio Albion.

Ian Wright, prosecuting, said they were "highly racist and anti-Semitic" and while the name changed, the "virulently racist content of the website remained unchanged". 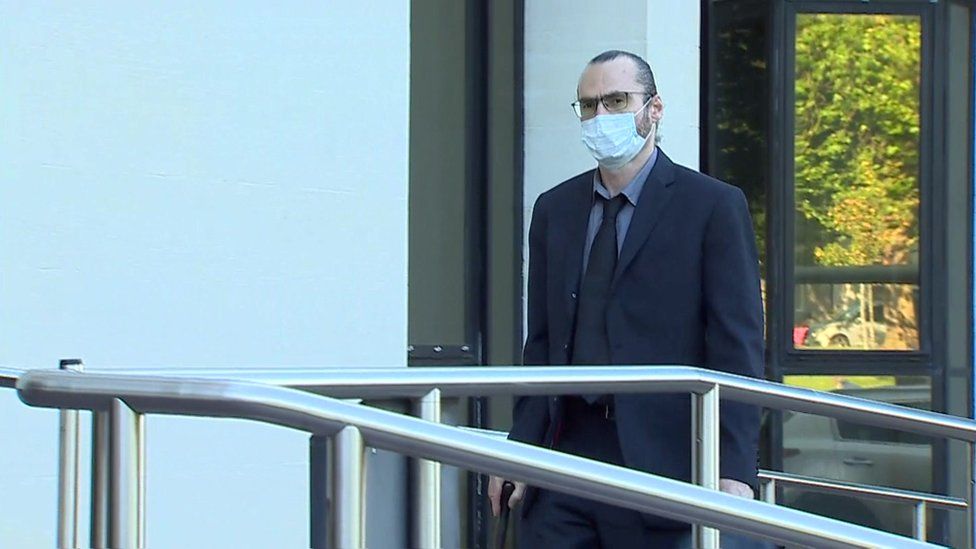 In previous hearings, Mr Allchurch asked to be referred to by his podcast name Sven Longshanks.

The name is said to be a reference to King Edward I, also known as Edward Longshanks, who was responsible for expelling Jews from England in 1290.

Mr Wright told the court, "it's no coincidence that this defendant chose to adopt that name".

He described Mr Allchurch as the "proprietor, producer and main host" of Radio Aryan, despite often being joined by co-hosts and guests such as Alex Davies.

Davies was jailed last month for being a member of the banned fascist group, National Action.

Mr Wright told the jury: "These recordings are insulting or abusive and were distributed with the intent to stir up racial hated."

During the trial, the jury will hear 15 podcasts with titles including Rivers of Blood, the Leftist Supremacist Mindset and Universities Ordered to Create Black Geniuses by 2025.

They were often uploaded along with inflammatory cartoons, the jury was told.

The webpage for one podcast, RA Britannia: Honesty in Private Made Public, was shown to the court with the accompanying cartoon having the caption: "Anything you say can and will be used against you by the Jewish press."

Mr Wright said the website was "entirely open to the public."