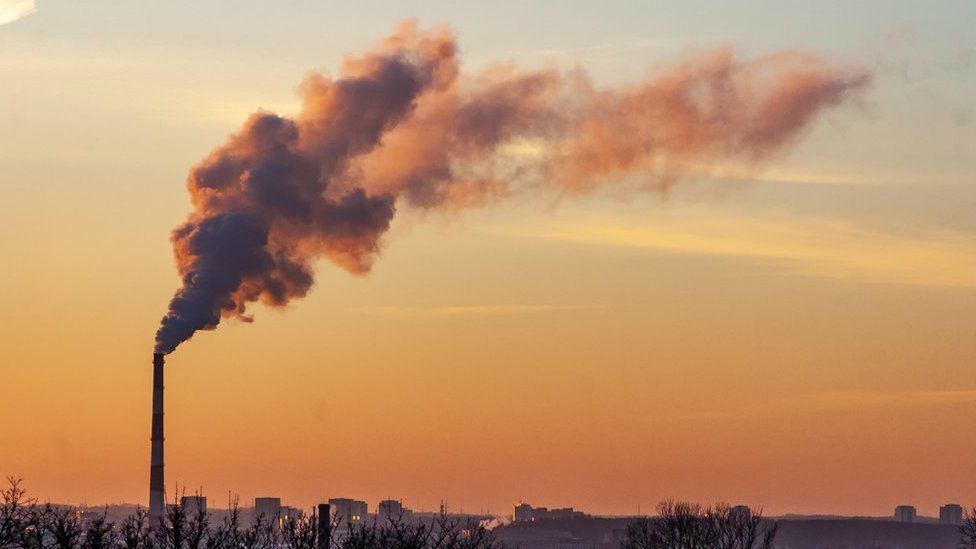 One in six adults in the UK does not believe that climate change is mainly caused by human activities, according to a report released on Wednesday.

That's despite scientists and policymakers around the world almost unanimously believing this to be the case.

King's College London conducted the study as part of a project looking at public trust in expertise.

It was based on a survey of 12,000 adults across six European countries.

Professor Bobby Duffy, director of the Policy Institute at King's, called the finding "a real concern as it may affect support for action."

The United Nations' Intergovernmental Panel on Climate Change said last year: "It is unequivocal that human influence has warmed the atmosphere, ocean and land."

The study also says the UK public underestimates how much scientists agree on the link between human activity and climate change.

However, the majority of people in the UK (72%) do accept humans' role in climate change, with a quarter of the UK public claiming it is already harming them personally.

The number of people in the UK who believe climate change is not mainly caused by humans (17%) was similar to Germany (18%) and Poland (16%) but much lower than Norway, where nearly a quarter of adults surveyed held that opinion.

Across the six countries surveyed, older people were more hopeful about our ability to slow climate change, according to the survey. Of those aged 55 and over, 60% thought it was not too late to do something about climate change, compared with 34% of 18-34 year-olds.

COP26: Are nations on track to meet their climate goals?

COP26: How the world is reacting to the climate summit